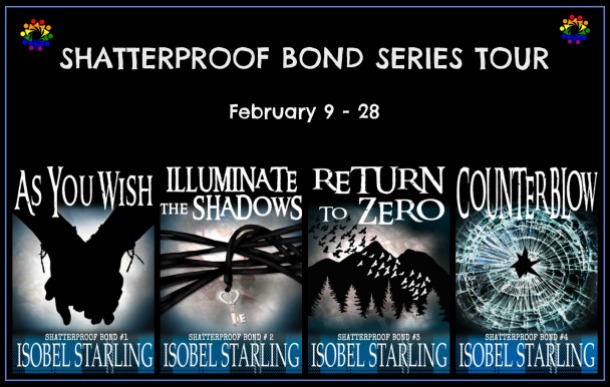 Catch up with the Shatterproof Bond series in Kindle Unlimited before

Book #5 “Powder Burns” is released in the spring. 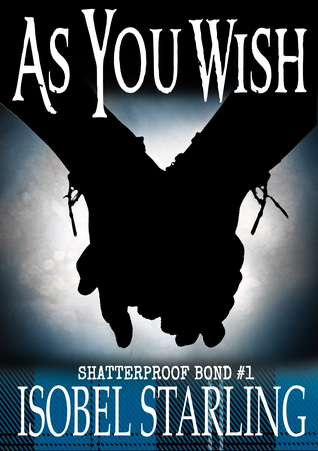 Declan Ramsay was to be best man at his brother’s wedding in Scotland, sharing best man duties with the bride’s gay kid brother Sam. The best men wouldn’t meet for the first time until a few days before the wedding, so communicated by email for more than a year.

But on meeting Sam Aiken, Declan is surprised to see he isn’t a kid at all, but a striking, athletic blond man with a wicked sense of humor. Declan is alarmed by the ferocious attraction he feels for Sam. And as the attraction is reciprocated, the events at Dunloch Castle change everything Declan has ever believed about himself.

But is Sam Aiken all he appears to be? 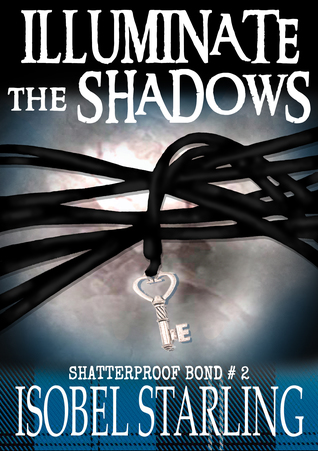 The thrilling, funny sequel to ‘As You Wish’.

“A Scotsman and an Englishman fall in love… After the most amazing week of his life, at Dunloch Castle on the banks of Loch Ness, in Scotland. The charming, mysterious Samuel Aiken has turned Declan Ramsay’s life upside down. Declan has experienced a remarkable change. He has come to terms with the fact he is bisexual, and he has fallen head-over-heels in love with his boss’s son Sam.

However, falling for his boss’s son was never going to be an easy path to happiness, mainly because the boss in question is multi-millionaire property tycoon and former MI5 operative, Sir James Aiken.

Sir James is repulsed by his son’s homosexuality, and so discovering that his employee Declan Ramsay- the man he installed to run his luxury property rental empire- is in a relationship with Sam, does not go down well. 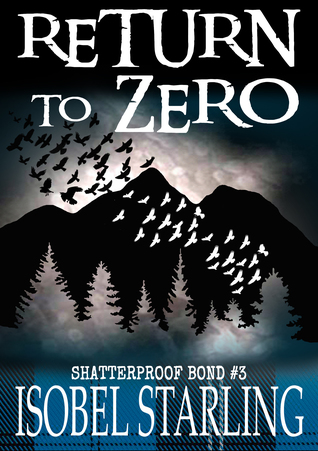 RETURN TO ZERO (Book #3)
The thrilling sequel to “As You Wish” and “Illuminate the Shadows”.

Pulled into a world of secrets and lies for the man he loves, Declan Ramsay’s life has changed immeasurably in the eight months since meeting, and falling for his boss’s son, Sam Aiken. Declan journey of personal discovery is about to take a darker turn, and for Sam, the world becomes more treacherous than he could ever have imagined.

Two agents are missing — presumed dead, while on a reconnaissance mission at an outdoor adventure centre in the Scottish Highlands. Sir James Aiken sends his son and Declan to follow the trail, and discover the fate of the agents.
As the mission offers his first chance to use the skills he learned on the MI6 training course in Morocco, Declan is keen to get started. However, Sir James sees to it that the seeds of doubt and discord have been sewn between the couple, as they begin their mission.

The journey to their Highland location, and the discoveries they make when they reach the G’wan Adventures centre, prove that Sir James Aiken has been less than honest with his son. Events in the Highlands force Sam and Declan to face their greatest fears, and understand what they both really want from life — and from each other. 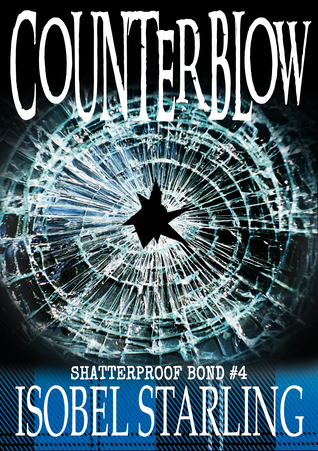 After the devastating events in the Scottish Highlands, Sam and Declan have moved on to a new, deeper level in their romance. Their commitment to each other is unquestionable; however, there are plenty of questions that need answering about other aspects of their lives, and those who sought to end them.

Sam is trying his best to deal with the day to day frustrations of his injuries. He’s completely dependent on Declan for everything and hates the way the scales have tipped in their relationship. Although he’s officially on leave, Sam’s mind cannot stop replaying all that happened to him and questioning why, and who is behind it all.

Declan’s relief at having Sam home throws him into house-husband mode. He’s happy to take the reins and care for his partner, however, beneath the surface Declan cannot help but be drawn back to how he felt in the Highlands, and how they were betrayed by a man who was supposed to have their back. Declan had promised Sir James Aiken that he would pay if he hurt Sam, and now Declan has to decide how he can deliver his payback and put his and Sam’s world back on an even keel. 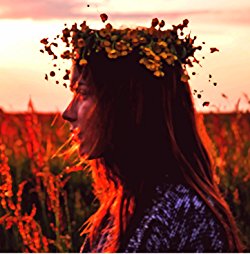 Isobel’s novel “As You Wish” (Shatterproof Bond #1) is an Amazon Best Seller on Amazon.com and Amazon France. Nine novels into her writing career Isobel has just released The Shatterproof Bond box set which contains all three novels in the series, and the first book in the M/M Romantic Comedy mystery series “Dick and the Sidekick” -“Detective Fox and the Christmas Caper”

“As You Wish” has been translated into French under the title “Comme Vous Voudrez.” The rest of the Shatterproof Bond novels will soon be available in French and German. 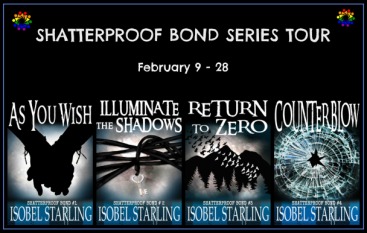 To subscribe to Addison’s monthly newsletter (which will include an exclusive flash fiction or bonus scene), new release notifications, and sale alerts, click here, or fill in the form, below:

“one of the best books ever read”

In KU and more!

~
In addition to the tour companies listed above, I also try to keep an eye out for requests posted on the Facebook group, MM Authors and Bloggers Connection.
~
If you represent a tour company that includes promotions of LGBTQ+ books, or are an author of LGBTQ+ books, contact me if you’d like me to post an interview, guest post, or general promotion for you or your book(s).